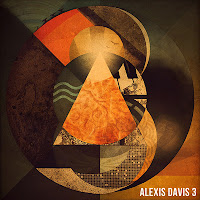 Manchester's Evan Jones was 11 when he discovered hip hop, on a skate video soundtracked by A Tribe Called Quest's classic 'We Got the Jazz'.

The year was 1994 and the young Evans began buying records by Tribe and other legends flourishing in the second golden era, such as The Pharcyde and Gangstarr, with his pocket money.

Fast forward to 2007 and Jones, now known as Mecca: 83, is getting love from the likes of Giles Peterson for his own production for artists including Replife and Deborah Jordan.

In 2011 he ups the ante, releasing his first solo album 'Messages' under the name Rise.
He follows that up with 'Life Sketches Vols 1&2' later in the year.  Both receive acclaim and broaden a dedicated fan base.

Source: www.youtube.com/user/solarsoundsystem
This year he released 'Sketchbook Pieces, Vol 1'.  A collection of recent remixes and production work, 'Sketchbook...' serves both as a perfect introduction to the beat maker and as a tasty appetizer for those fans hungry for another full length album.

He is part of the quartet Alexis Davis and is the man behind the Expansions Collective label, releasing music he describes as 'Future Vintage'.
There are notable influences in his work: the love for Q - Tip and the late, great J Dilla are evident.  However, Mecca: 83 is no carbon copy of his favourite artists.  He's made his own lane in a heavily populated scene by mixing jazz, hip hop and broken beat, creating a sound which is very personal and very beautiful.

Get your Music Reviewed by Me: 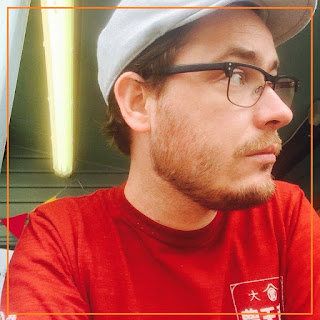 Get confidential and personal feedback on your music from me, with a ten day turnaround time for less than 5 Euros.

My tastes range from jazz to house and hip hop and I love helping artists develop their sound.

Click the link below to be taken to my HumanHuman page: