Part two of a seven video series from The New Beatmaker favourite Frankie Leroux documenting his Senior Recital at the world famous Berklee College of Music.

Here, Frankie's joined by his LowTone society bandmates for an outing of one of my favourite tracks

from the group - and one of my favourite songs in years - the beautiful 'Paralyzed'. 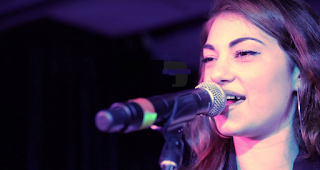 Frankie is a Graduate of the world famous College whose alumni include Quincy Jones, Aimee Mann and Roy Hargrove, amongst others.  In addition he is a drummer, manager, producer and videographer.

LowTone society combine jazz, reggae, funk, hip hop and more with class and virtuosity and I fell in love with their music as soon as I heard them.  They are one of my favourite new acts in years.  I honestly can't say enough good things about them.  Check them out here. 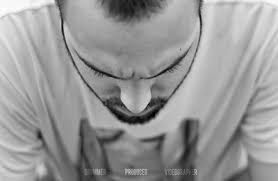 The band line-up in full:


Frankie is dropping a video from the recital every two weeks, with a total of seven to enjoy.  The first video was a great cover of "Donde no Alcanza mi Verso" by Cultura Profetica with fellow LowToner Ernesto "Bebo" Rodriguez on vocals.  That performance can be enjoyed here.