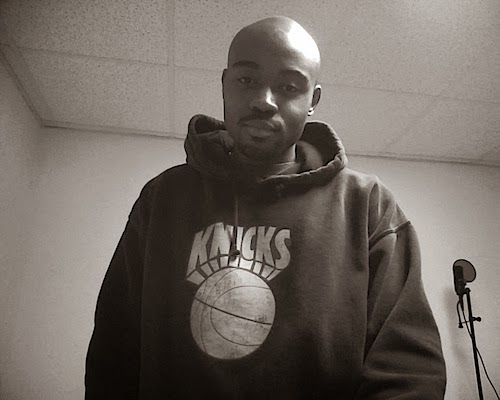 And if that is not enough goodness for you, here's Ed Rowe's brand new 'On Clouds 9' project which sees the MC going in over the top of some of his favourite cuts from Apollo Brown's acclaimed 'Clouds' album.