“Rio” is directed by Hieroglyphics emcee Casual and is produced by Stalley/Lox/Mase collaborator Rashad. 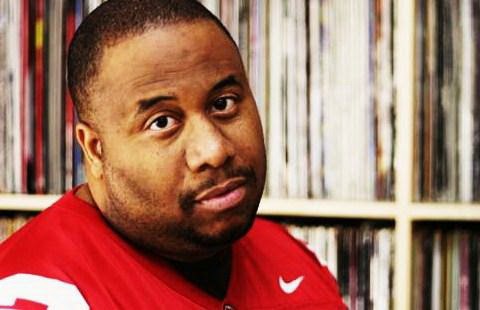 The Legacy is the final solo album from Rawls, the producer behind tracks for rap luminaries from Mos Def & Talib Kweli to the Beastie Boys, and to commemorate his transition he produces only one track on the album.

“This album represents my path to achieving greatness,” says Rawls. “It is my thank you to all the people I have worked with and who have impacted me along the way. I’m excited to share my legacy with those who have supported me throughout the years.”

'Rio' is from J Rawls' latest project 'The Legacy', on Polar Entertainment: polarentllc.com/