REVIEW: A Project full of skill, grace and feeling

Shout out to The New Beatmaker favourite K15, whose recent project 'The Black Tape' is a graceful and emotion-filled outing.

'London based DJ and producer, K15, returns to INI Movement with a stellar 7-track jazz-ambient Beat Tape. Black Tapes is a tensely conceptual record brooding on the notion of the colour ‘black’ as a vital element in circle of life. The Tape is the first instalment of a series of tapes each named after a colour. Black of the very darkest colour owing to the absence of or complete absorption of light; is in itself the beginning and of itself the end of life.'

Throughout 'The Black Tape', K15 manages to evoke emotions including grief and sadness - as well as some hope and resilience - with great skill and taste.

'Time Humbles Us All' mixes poignant synth strings with frenetic drums; 'Beneath The Tomb' is a beautiful, jazz influenced number with a lovely interplay between more of his signature synth strings, hip hop drums and delicate piano keys which hint at sunshine behind the clouds. 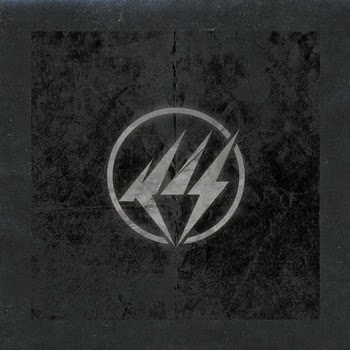 'Ascension' (featured in 'Soundcloud Sessions' Episode Two here) is another instant favourite.  It's wailing vocals, nature sounds and energetic drums make for a captivating listen; as does the D'n'B influenced 'Time Humbles Us All (reprise).'   Beautiful.