Today’s Future Sound (TFS) is a charity that believes in the power of music to transform and inspire children, creating positive change in their lives and communities.

Since the start of the 2012 school year, TFS has brought music production and DJing to West Oakland Middle School (WOMS) to teach sixth, seventh and eight grade students how to make beats, DJ and MC at a lunchtime after-school program titled Beats4Lunch.  TFS is a non-profit organization that relies on grants and donations for funding.

They need your contribution to sustain and improve the Beats4Lunch program. 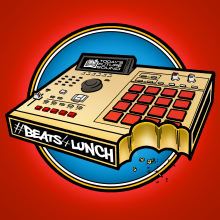 As well as teaching musical skills, TFS, and the Beats4Lunch program also incorporate the STEM (Science, Technology, Engineering, and Math) curriculum into lessons; teaching the importance of fractions and ratios in counting beats and bars or the physics of sound, vibration and frequency response.  These activities, which in themselves are therapeutic and educational, allow Dr. Gann as a trained child and adolescent therapist to support and advocate for students at West Oakland Middle School.

TFS and the Beats4Lunch program incorporate the STEM (Science, Technology, Engineering, and Math) curriculum into lessons; the importance of fractions and ratios in counting beats and bars; the physics of sound, vibration and frequency response.


What TFS Need & What You Get

Beats4Lunch has been so successful, that managing and maintaining the program has become a full-time gig for Dr. Gann.

TFS and Beats4Lunch is run with very little to no operating budget and to keep it going, they need your support. Equipment and supplies need to be maintained and updated, and they are also in need of computers for staff members, as TFS volunteers currently use their own their computers to teach.

Your contribution would aid TFS in the organization and delivery of Beats4Lunch, volunteer recruitment and administration.  They would like to shift to paying TFS instructors and teaching artists with the goal of maintaining a core staff of best volunteers.  Finally, TFS would like to produce hard copy CDs of the end of year student compilation to give to students to take home.

TFS are looking to raise $10,000 to maintain and update equipment and to expand their organization.

Help TFS raise $10,000 to maintain and update equipment and to expand their organization.


They are also in need of equipment donations in the form of old laptops, underused equipment or spare software licenses; all of which would go directly into gear bags for teaching beatmaking in the Bay Area and beyond.

If they do not reach their entire goal they will keep the donations and put them towards the above expenses. 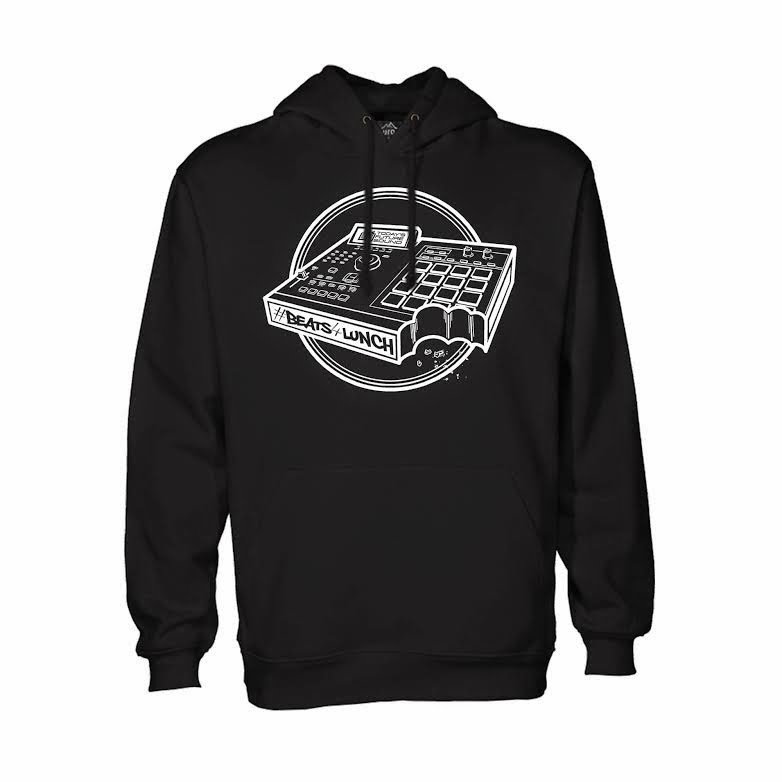 As a thank you to donors, TFS have come up with a wide range of perks.  In addition to T-Shirts, USB drives and sound packs in exchange for smaller donations, they are offering their services as producers, DJs and educators as encouragement for donations higher up the scale.

Please email info@todaysfuturesound.com with any questions.