The more eagle-eyed readers will have noticed The New Beatmaker has taken several short hiatuses over the last several months.

During this time, there were, of course, numerous releases that became the soundtracks to these short breaks away from the blogosphere.

Highly enjoyable throughout and worthy of repeated, regular listening, one of them was 'Old Jonesy', an instrumental project from an artist who is arguably one of the best-kept secrets in hip hop, M Slago.

Says M Slago about the release:

"Old Jonesy could be considered the follow up to the Nag Champa Sessions (2009) release via Gritty Goat Records. This time around there is a more intimate journey into M Slago's production style. The music created for other artists and previous beat tapes has always been soulful, but this particular trip is definitely one to be felt as well as heard."

Agreed.  Throughout 'Old Jonesy', soulful samples are expertly sliced and combined with drums guaranteed to get you moving, whilst the occasional splashes of tastefully place keyboards add another welcome dimension to his productions.

...soulful samples are expertly sliced and combined with drums guaranteed to get you moving, whilst the occasional splashes of tastefully place keyboards add another welcome dimension... 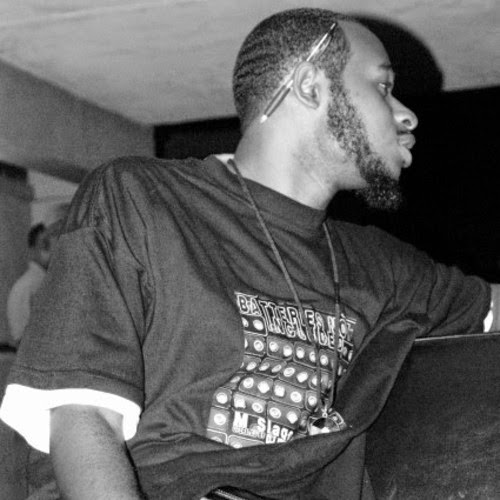 The album is filler-free, but immediate standouts include the spacey funk of  'Bordeaux' (featured  here) and the sensual, evocative 'Hazel Eyed Woman'.

'High Trip' shows that this producer is just as comfortable with skillfully reworking much loved samples as he is with reshaping less well known sounds.

The more fortunate amongst you will have had this project on regular repeat since September.  For the rest of you, I advise, get introduced to 'Old Jonesy' today.

M Slago is featured on the forthcoming episode of 'Soundcloud Sessions': a back-to-back collection of future beats, hip hop, jazz and more.  To enjoy previous episodes click here.  To never miss a post again, subscribe below: