The New Beatmaker is very proud to announce part four of a five part special feature, breaking down the highs and lows of what proved to be another eventful year in music and music production, with some of our favourite writers and artists of the year.

Part Four: Friend of the Site $1 Bin Talks Freeware, Sample Packs and Artists of 2014, The New Beatmaker Shares Freeware Favourites of the Year.

$1 Bin's sublime D'n'B tinged remix of The Soundmen / Aven Lava's 'Bermuda' (featured here) was an instant favourite of The New Beatmaker.  It was love at first listen and it's subsequently become one of my favourite remixes of 2014.  Bravo.

$1 Bin's 'Drum Ensemble Vol.1' is an absolute treat.  At the time of release I had this to say: 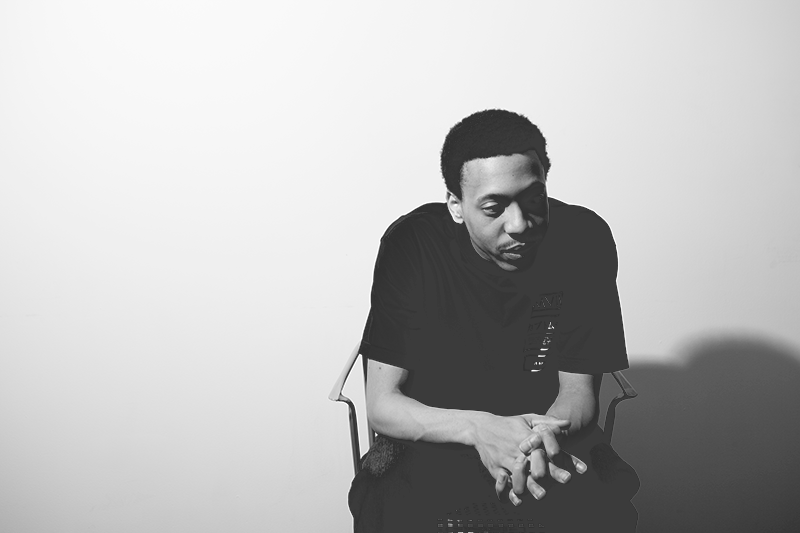 'This kit...which mixes fun and function...would be well worth checking out even with a price tag.'

I came across the Saturation Knob about 2 weeks ago. I’ve used it on every track that I’ve made since then. It really comes in handy when you’re trying to get that “gritty” sound into something. Try putting it on your master channel. Thank me later.'

Saturation Knob: one of $1 Bin's favourite freewares of 2014.  Many thanks for the heads up! youtube.com/user/SoftubeStudios

I’d like to say that my drum kit is the best (lol) but that would be me being bias. To be honest I’ve used a lot of sounds from the BLAP KIT last year in my music. The kit is just so relevant to what I grew up with and what I’m trying to do musically now. Illmind is killing the drum game with his kits. I’m a fan.' 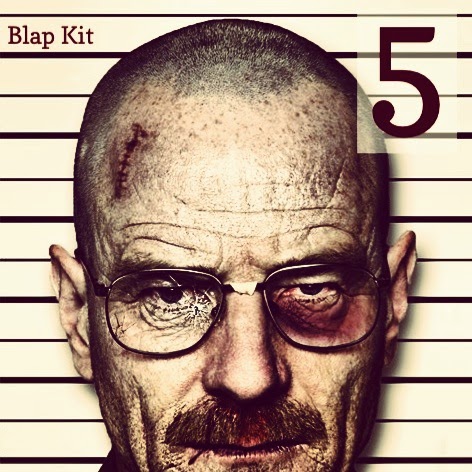 'I’ve used a lot of sounds from the BLAP KIT last year in my music.

The kit is just so relevant to what I grew up with and what I’m trying to do musically now. Illmind is killing the drum game with his kits. I’m a fan.' - $1 Bin

Sonny Digital has produced 3 songs this year that have given me that “GOT DAMN WHO IN THE WORLD MADE THIS TRACK!” Feeling. “Future – Covered In Money” “Que – Fuck Around” & “Rae Sremmurd – Up Like Trump”. Anytime a producer can give me those feelings multiple times in one year not only do I become a genuine fan, it also inspires me to step my sound up.

DJ Lil’ Man is doing a lot for New Jersey. I really like how he conducts the parties in Newark. His presence is felt amongst the youth. The music he makes goes hand and hand with it, whether it’s a remix or an original dance track. Everything stays right in its own lane. I respect that a lot.

I had to put myself last because I can’t wait for the world to hear these beats that I’ve been making for my album. Prepare yourselves. Enough said.'

Enough said.  I'm eager to hear the new material and try out all the freeware that $1 Bin recommended above.  In the meantime, here are my top three freeware favourites of 2014.

The New Beatmaker Freeware Favourites of 2014

$1 Bin's  'Drum Ensemble Vol.1': This is an absolute gem of a free drum sample pack.  I'm quite partial to it, if you hadn't already noticed!


Voxengo's range of freeware: There is absolutely NO NEED TO ILLEGALLY DOWNLOAD CRACKED SOFTWARE when you are able to get, guilt-free, freeware like that offered by Voxengo.

From a multitude of spectrum analyzers all with particular specialties and uses, through to their handy track-to-WAV recorder, capturing your track in real time, perfect for capturing those magical 'one-off' moments when jamming which are hard - if not impossible - to recreate; through to all manners of reverb plug-ins,Voxengo has you covered.

Computer Music Magazine: Not quite freeware, but included every month on this must-have magazine are all sorts of instruments and applications from some of the biggest and best names in music production.  There's a tonne of royalty-free samples included every month, too.

Cockos REAPER: Again, not quite freeware, but this DAW is an absolute powerhouse and beyond a bargain, with a personal use license of $60 at time of press, and a free uncrippled evaluation license. Use it for free to start with, then buy the license when - not if - you fall in love with it. Catch up with parts one to three here.