One of The New Beatmaker's favourite MC's of 2014 was Brooklyn's own Ed Rowe. 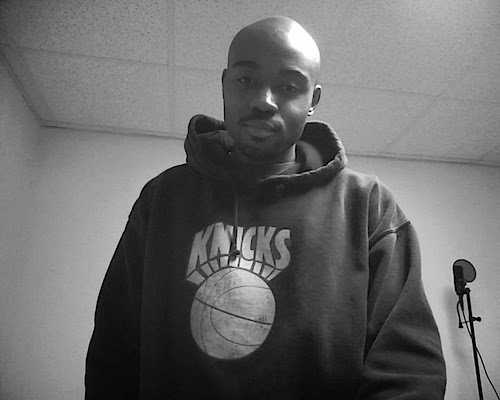 From being introduced to the instantly likeable MC via the Essenchill Records release 'Essenchill', to 'Changes' being crowned as one of our top 14 tracks of 2014, the MC has made a big impression on this site, thanks to his nimble lyricism, distinctive voice and social conscious outlook.

The New Beatmaker talked to Ed Rowe shortly after the New Year, and discussed his favourite hardware, software, music of 2014 and more.

Sidenote: Due to timing issues, the below was not included in the Roundup of 2014 as originally intended.  The  2014 round up, featuring M-Phazes, $1 Bin, Evil Alex, T-Funk and many more from The New Beatmaker family, can be enjoyed in full here.

Favourite hardware of 2014: Audio Technica ATH-M50X headphones.  Just got these at the end of the year, but better late than never.  Everything sounds great through them, and it's making recording & mixing so much easier!

Favourite software: Ableton Live.  It's only the Intro version, but it's basically the only software I can seem to operate properly lol.

Favourite song of 2014: Rapsody - 'Hard To Choose'. I slept on her initially, but this song awakened me to how dope she is.

Favourite album of 2014: Not exactly HipHop, but that new D'Angelo album 'Black Messiah' is incredible.  Waited ages for his follow-up to 'Voodoo', but it was well worth the wait.

Favourite musician, producer or beatmaker of 2014: BJ The Chicago Kid.  Took the time to start appreciating his music earlier in the year, and haven't looked back since.  Somewhat of a throwback to the Jodeci era with that fusion of R&B, Soul, and HipHop, and I'm a big fan of that sound.

Favourite app, blog or website of 2014: The Bleacher Report app to satisfy my sports junkie cravings, and Soundcloud, as it's the place where I discover the best new music.

Highlight of 2014: Collaborating with Sleep Sinatra and KVH on separate EPs.  I've worked with Sleep on various songs in the past, but to join forces for a whole project really solidified our chemistry on a larger scale.  Being fortunate enough to work with the very talented producer KVH was also a blessing.  Having him join Essenchill Records was just the icing on the cake.

'Change' is so eerily relevant to the current racial landscape in America, focusing on police brutality and the injustices black people suffer in America.


Low point of 2014: This was kind of bittersweet, but making a song called 'Change' and having it be so eerily relevant to the current racial landscape in America (the song focuses on police brutality and the injustices black people suffer in America).

Music based New Year resolution of 2014: More music, better music, and most of all...more performing.

Protest songs in the form of 'Change' and 'Changes' / 'Change (Remix)'.  Rest in peace to Eric Garner and Mike Brown.

Many, many thanks to Ed Rowe for taking the time out to chat and a big, big shout out to all the good people over at Essenchill Records. 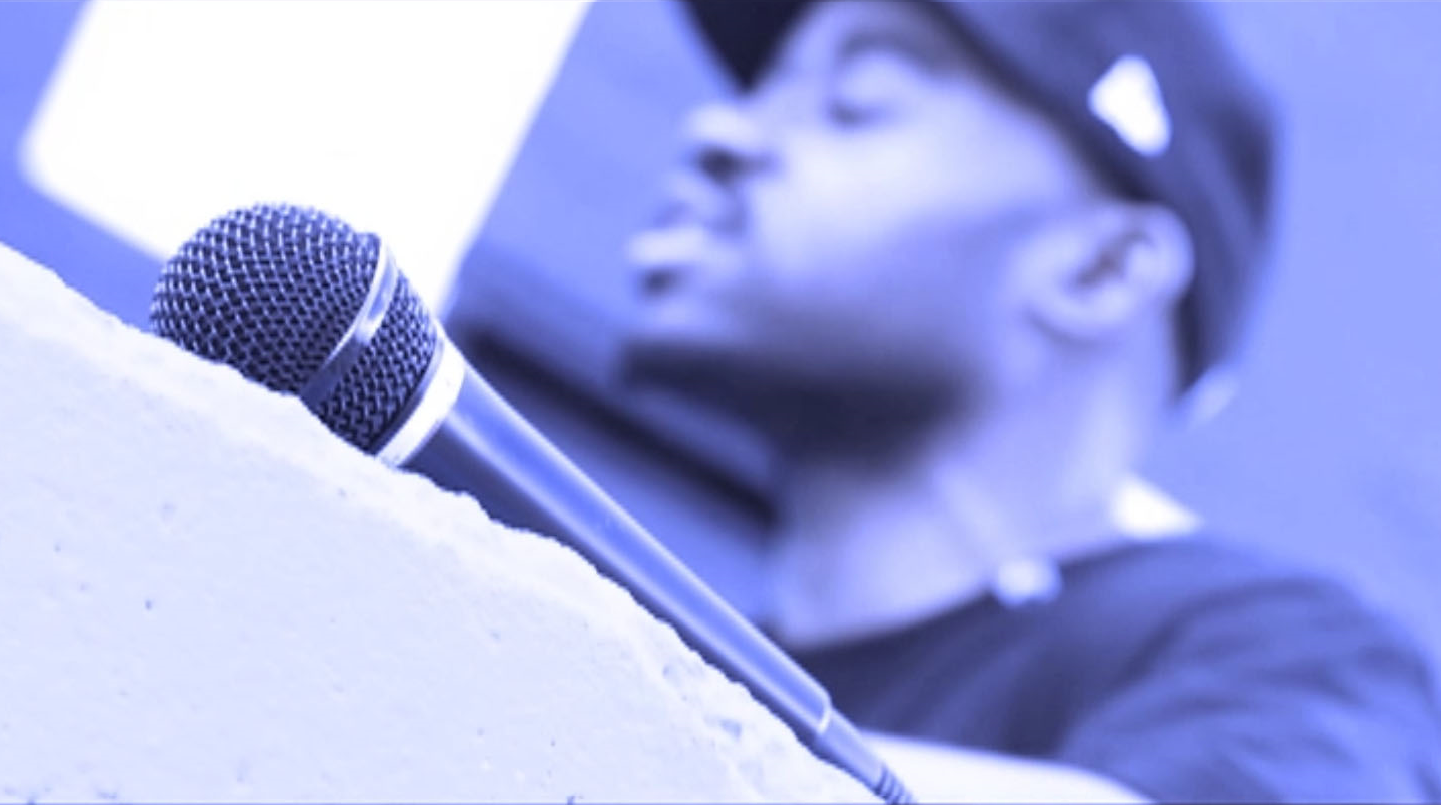