Sorry all, I goofed up.

At the time of release I called it 'the super-charged soundtrack to a Philip K Dick adaptation... a brilliant introduction to an artist who looks very much set to become one of electronic music's brightest stars.'

Sombrero Galaxy's debut EP 'Midnight Ghosts' took a very well deserved place in The New Beatmaker's best of 2014 list, which can be read in full here.

After making such a big impression on The new Beatmaker it only made sense to invite Sombrero Galaxy to take part in our round up of 2014 (for more on that, click here).

Sombrero subsequently sent the following, in plenty of time before the deadline, and somehow I messed up and didn't include his responses.  Here's what the man himself had to say.  A thousand apologies, Sombrero.

Favourite hardware of 2014: 'Native Instruments Maschine.  I love the feel of the pads and the intuitive workflow.'

Favourite software of 2014: 'iMaschine.  I am always using it to make quick beats and come up with ideas.

I can then transfer the project over to Maschine and expand further; and Valhalla VintageVerb.  This underrated reverb plugin is nicely dusty and crusty.'

Favourite sample pack of 2014: 'Loopmasters Hip-Hop Instrumentals.  This sample pack is not technically not from 2014, but I used it often in 2014.'

Favourite song of 2014: 'Shabazz Palaces "Forerunner Foray".  Shabazz Palaces are criminally underrated because they are so far ahead of their time. They are the next evolution of hip-hop.'

Shabazz Palaces' "Forerunner Foray" was Sombero Galaxy's favourite song of 2014.  Chances are this video will be on plenty of people's best of 2015 lists...

Favourite album of 2014: 'Run the Jewels "Run the Jewels 2''.  An instant classic. This is what can happen when you don't give a shit about anything but the music.'

Favourite musician, producer or beatmaker of 2014: 'El-P.  El-P is a monster MC, beatmaker, and producer. Basically, you can't fuck with this dude.'


Shabazz Palaces are criminally underrated because they are so far ahead of their time. They are the next evolution of hip-hop.

Favourite app, blog or website of 2014: 'Soundcloud.  I'm always finding new tunes on SC. I'm also a Web Developer, and I appreciate the craft that went into designing the site.'

Highlight of 2014: 'Releasing music after many years.'

Music based New Year resolution of 2014: 'I plan to put more focus on my guitar work in my music, and also release a hip-hop EP that a friend and I have been working on.'

The New Beatmaker cannot wait to hear what Sombrero Galaxy has to offer in 2015.  For more from the man himself, check him out at the below: 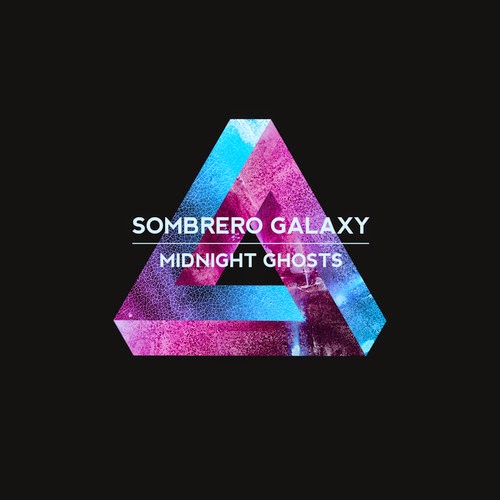