Hot on the heels of a successful year, including superb collabos with REKS, Planet Asia, and Declaime, the German beatmaker chops it up with The New Beatmaker on hardware, software and more. 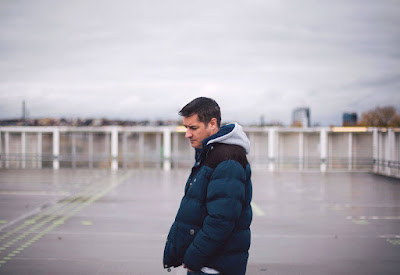 Favourite software and / or sample pack: 'Maschine Software, because it perfectly matches with the Maschine Studio controller.'


It really doesn’t matter with which tools you produce your music. At the end, it’s all about the result.

Favourite freeware: 'If you ask me, the best freeware is Audacity. It’s a perfect tool to edit the waves.'

Favourite song: 'Of course, I have to choose my single „Superiority“ with Reks :-D'

Favourite music video: 'I really can’t choose one – there have been way too many. If I have to choose, it would be the live video of Oddisee & Good Company with Juju Rogers, Un vrai chantier à l’affranchi in Marseille. This had been the best concert for me this year.'

Favourite album: 'Petestrumentals 2“. Do I really have to say anything more about that?'

Music based New Year resolution: 'The only conclusion I can make is: It really doesn’t matter with which tools you produce your music. At the end, it’s all about the result. So I will keep focusing on that.' 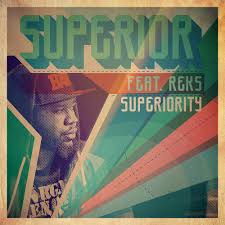