Sa'id 'Make It Mean Something'

I've made no secret of the influence that Amir 'Sa'id' Said has had on thenewbeatmaker.com (see here and here).  So it's with understandable excitement that I share the following press release:

Sa'id, Author of the Books The BeatTips Manual and The Art of Sampling, Puts Out New Single and is Set to Release Album that Aims to Be "Meaningful" and "Demonstrates What's in his Books"
By G. Ferguson 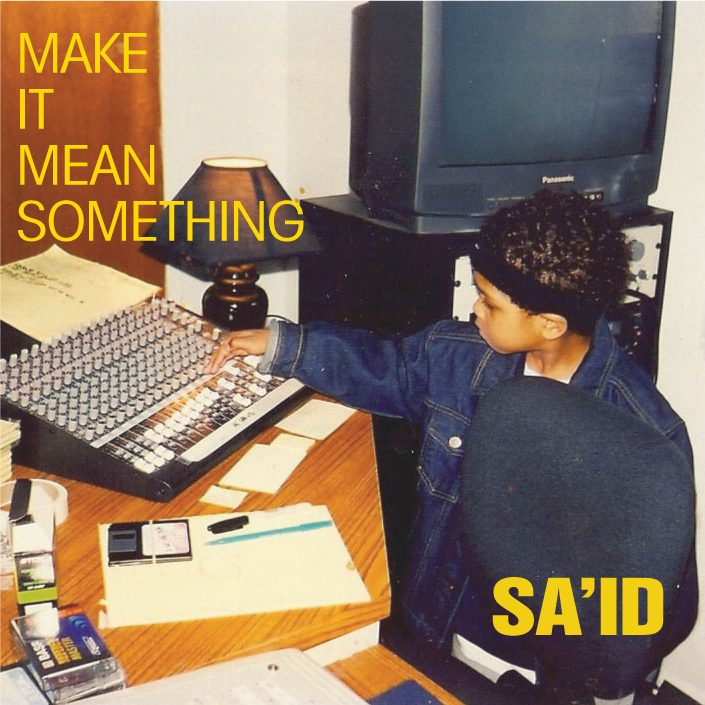 BROOKLYN, NY — December 9, 2015 — Sa'id (Amir Said), founder of BeatTips, the popular beatmaking and music education website, the independent publishing house Superchamp Books, and author of the books The BeatTips Manual and The Art of Sampling, today announced his new album The Best of Times. The Best of Times, features beats and rhymes entirely by Sa'id, and in addition to being entertaining and thought provoking, it is meant to serve as an example of the ideas, methods, and practices found in his books.

"This album represents one of the best ways for me to further discuss the kind of information and insight that you'll find in both The BeatTips Manualand The Art of Sampling," says Sa'id. "Everything that I do with BeatTips is about continuing the discussion — finding new ways to help expand the beatmaking community at large. But of course, I'm also an artist: I rhyme and I make beats. So also it means a lot to me that have this opportunity to put out music on my own terms and watch it compete on the open market. Plus, I'm an advocate for beatmakers (producers) putting out their own projects. Whether it be as beatmaker-rappers or as part of duo or group, I believe that the most sustainable path for beatmakers (producers) is the path that includes creating and putting their own projects, rather than chasing or waiting for a beat placement. So I'm following my own advice."

Although The Best of Times has no features in the traditional sense, it does have an important co-star. "What makes this album really special to me is that I've done it with the help of my son, Amir Ali Said. Amir, who is the co-executive producer along with me, has been extremely instrumental — literally speaking — to this album. My son is living in Paris at the moment; I just recently returned to New York City from there. And we wanted a way to stay connected until I made my way back to Paris. So as a challenge, and a way for us to really stay connected, I asked him to dig in the crates — e-dig — and pick music for me to sample. No one knows my ear better than Amir. That's my son; he's on the cover of The BeatTips Manual. He's been hearing me make and talk about music his entire life. So I completely trust his judgment; I knew that he would send me stuff that I could catch wreck on. That's why Amir is the co-star of this album: He sent me handpicked music to flip, and I flipped it."

BeatTips has provided the most trusted information on the craft, culture, and business of beatmaking/hip hop production since 2002. The 1st edition of ‘The BeatTips Manual’ was published by Superchamp Books in 2002, the same year BeatTips.com was founded. Used by beatmakers and in schools around the world, in 2007, ‘The BeatTips Manual,’ now widely held as the standard for hip hop production education, was featured in New York University’s first course on beatmaking and hip hop production. Since then, ‘The BeatTips Manual,’ now in its 6th Edition, has been used in countless schools and institutions of higher learning, including The Berklee College of Music and the University of North Carolina (Chapel Hill), and it continues to be recognized as the definitive beatmaking/hip hop production book around the globe, confirming its status as one of the most important music studies of our time. 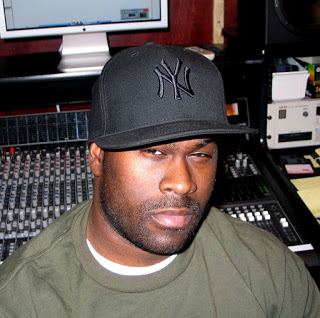 
If you buy through an affiliate here, you can pick up great products and support The New Beatmaker at the same time. Please click here.